Water management is highly political, but MLR has always been completely non-partisan.

What I mean by highly political is that protecting water is the work of citizens. The alphabet soup of agencies, MN DNR, SWCDs, WDs are simply not equipped nor do they have the budget to take the actions required to protect pristine waters or restore those that have been degraded.

Success requires an active and engaged citizenry to advocate for the statutes and funding required, often in support of water relegated governmental entities. It also requires citizens to build support for water programs among other citizens, educate local communities and the press about water quality improvement programs, and lead some actual on the ground water improvement projects. This work, the building of relationships among lake advocates and government officials and staff at all levels of government is political work. It is work that can only be done by citizens.

MLR does this work at the State Government level. We have always been bi-partisan. Water quality and water protection have been a priority for many legislators over the years, and both Democrats and Republicans have come forward to champion our legislation and issues. But that is about to change. 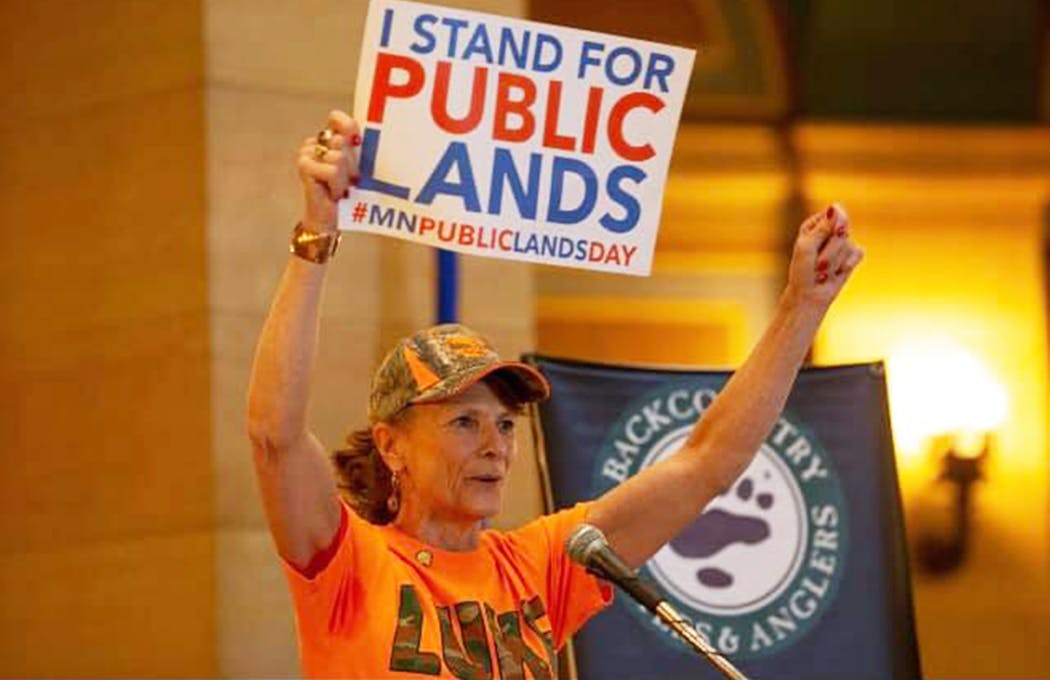 This year two of MLR’s strongest Senate champions in St. Paul, Sen. Bill Ingebrigtsen, Chair of the Senate Environment and Natural Resources Finance Committee  and Sen. Carrie Rudd, Chair of the Environment and Natural Resources Policy and Legacy Finance Committee, will retire. These two have helped shepherd all of bills and funding packages MLR has promoted for over a decade, including the increase in AIS Management Grants, funding for MAISRC, and a number of bills to strengthen Minnesota’s AIS programs.

This year Sen Rudd was the chief author of the bill to create a watercraft operators education and certification program. This bill would have saved lives. It would have provided a mechanism to ensure all Minnesota boaters knew the best practices to prevent the spread of AIS, avoid endangering other boaters, destroying lake beds, or eroding shoreline with large, enhanced wakes.

She was a tireless advocate and led the bill through two committee hearings. It passed out of both unanimously. No group or individual signed up to testify in opposition to the bill or sent a letter to the committees in opposition.

Once through the committee process, Sen. Rudd worked to encourage her caucus to take up this bill and pass it on the Senate floor.

In addition, many other strong lake advocates at the legislature, including Senators Bakk and Tomassoni are also retiring from the Minnesota Senate.

In a Star Tribune interview with Tony Kennedy, Sen. Rudd said, “I see a very big void…. It’s unclear who would want my committee….. The culture in the Senate is not conducive to me staying. It’s a culture that’s not very kind to environmental issues. Priorities have changed. My work space has grown really small. No one in leadership talks enough about the environment. No one is asking: How can we enhance the outdoors?”

This summer and through the fall MLR will be working to connect with candidates to educate them on the importance of lake issues in the land of ten thousand lakes. We will work to connect lake association leaders with candidates. This is the political work that citizens must do as they work for the public good of clean and healthy lakes and rivers.